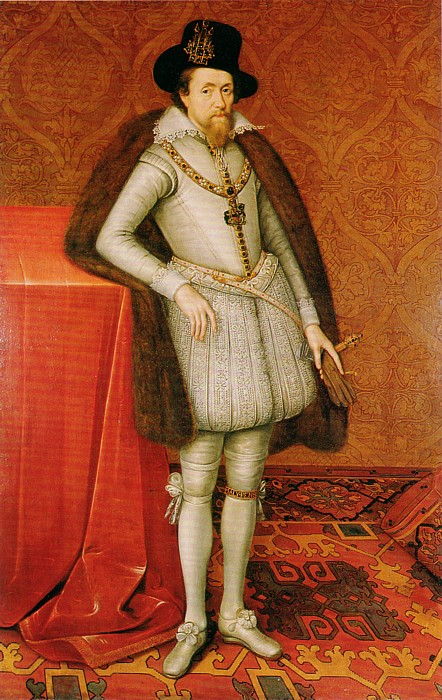 Does it really matter if the resurrection of Jesus is a total lie?

One Easter, a relative cornered me at a family dinner and wanted to talk about the resurrection of Jesus.  Let’s just call her my dear Aunt Sally. Some people try to stay away from politics and religion at parties. Not Aunt Sally. 🙂

Aunt Sally she started off by telling me that Jesus didn’t come back from the dead in any real sense–that the story of Jesus’ resurrection just emerged over decades after the crucifixion. She said that Jewish peasants who missed Jesus and needed a Messiah figure basically made the whole thing up–probably because it helped them feel better emotionally and things like that.

But she said something else, too. She said that it doesn’t really matter if the resurrection of Jesus actually happened. After all, can’t we draw inspiration from a story even if it’s not true?

How do you respond to these two challenges?

Does it really matter if the resurrection of Jesus is a total lie? I’ll bet you’ve heard this kind of question before: “Can’t we draw inspiration from a story even if it’s not true?”

Jesus and the Truman Show

This reminds me of an old Jim Carry movie: “The Truman Show.” If you’ve seen the movie, you might remember that Truman basically lived the perfect life. But he had no clue that he was part of this fantasy world that was made up by the people who produced the Truman Show. Truman had no clue his view of the world was built on a total lie.

Now I guess you could say, “What does it really matter?” I mean, he’s happy, right? But Truman got suspicious and he tried to figure out what’s going on. And I don’t blame him. I mean, what would you do?  Wouldn’t you want to know if your best friends were a bunch of fakes; if your idea of the world was based on a total lie? I would. That’s because the truth really matters–especially when we’re talking about spiritual stuff.

“And if Christ be not risen, then is our preaching vain, and your faith is also vain.  Yea, and we are found false witnesses of God; because we have testified of God that he raised up Christ: whom he raised not up, if so be that the dead rise not.  For if the dead rise not, then is not Christ raised: And if Christ be not raised, your faith is vain; ye are yet in your sins.”

Paul wasn’t a fan of drawing inspiration from fiction.

Paul was convinced that if Jesus didn’t come back from the dead in any real sense, the entire faith tradition is a waste of time–and that the Christian religion is based on a total lie. As a Christian, I’ve got to be OK with saying that if the resurrection of Jesus was faked, we’re in the same kind of spot that Truman was. We wouldn’t have hope in anything real. In fact, we’d be totally hopeless. Our worldview would be based on a total lie.

You might consider sharing this illustration and idea with a skeptical family member who asks something like, “Can’t we draw inspiration from a story even if it’s not true?” on Easter Sunday.

It’s interesting that virtually every critical scholar believes that 1 Corinthians is an authentic letter of Paul. Even more, that Paul’s conversion is a fact of history.

I want to ask you a more personal question.  Is your personal walk with Jesus a fake?  Do you really love Jesus or have you made a few changes on the outside in order to look religious?  Perhaps, it doesn’t really matter to you if you are religious or if you have changed on the inside to look more like Jesus.  If you are faking your Christianity and your whole Christian walk is just a production show like The Truman Show, I would challenge today to look to Jesus as the author and finisher of your faith.  Shed the religious skin that you have on like a snake sheds its skin and start making changes on the inside in order to look more like Jesus.  And, if you have not asked Jesus to come into your life you can do that right now.

Romans 10:9 says that we must confess with our mouth that we believe (John 3:16) that He died and rose from the dead and that we must repent and ask forgiveness of our sins (Acts 3:19) and finally we must invite Him in and have a personal relationship with Him (Revelation 3:20).

Welcome to the family of God…pray every day, read your Bible every day (start with the book of John (4th book of the New Testament) and find a good Bible preaching church in which to fellowship with other believers.